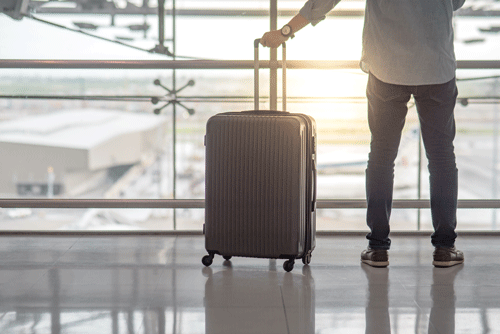 Many will be aware that the 457 visa programme is now closed to new applications after being formally ‘abolished’ on Sunday 18 March 2018.

It has been replaced by the Subclass 482 Temporary Skilled Shortage visa programme (TSS), which – by and large – is a rebranded and remodelled version of its predecessor.  In companion legislation, consequential changes to the employer-sponsored Permanent Residence framework have also come into effect.

The changes have taken effect incrementally since the surprise announcements on 18 April last year, and almost all most of the reform agenda (save for implementation of the ‘Skilling Australia Fund levy’) is in effect at the time of writing.

Publish at least two English language advertisements for 21 consecutive days, in an Australian national paper or radio, which includes the title (or a description of the position), the name of the sponsor or recruitment agency being used by the sponsor, and the annual earnings for the position.

The above rules are in addition to a tightening of English requirements, assessment of skills, as well as an assessment of the sponsor’s previous conduct, which are among other changes that have made the process far more onerous than any iteration of the temporary work visa programme before it.

The introduction of the new TSS visa framework has implications for the Employer Nomination Scheme (ENS) and Regional Sponsored Migration Scheme (RSMS). In short, the changes are as follows:

It remains to be seen how employers will react to these new barriers in accessing foreign skills, particularly in the context of historically low unemployment and recognised skills shortages in the Australian labour market. The increased costs alone will have the (presumably desired) effect of cutting out all but medium to large enterprises from participating in the TSS programme.

Any business considering using the TSS programme is advised to understand exactly what the new risks entail, and to manage those risks using migration professionals with an understanding of the attendant employment law considerations.