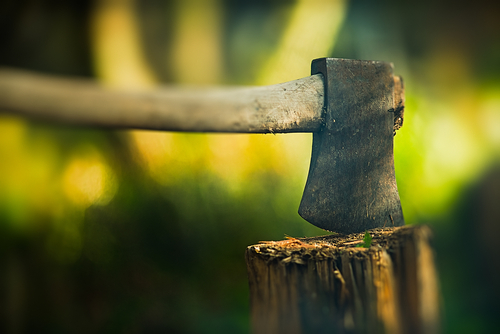 While admitting that it is not an exact science, Alex Kaufman has outlined a number of impending changes that are likely to be made to skilled migration visas.

Since announcing in April last year that the 457 visa would be scrapped, and it was ultimately replaced with a new and much stricter regime of short and medium-term skilled visas, the government has been making regular amendments to its list of eligible professions.

Alex Kaufman, solicitor and head of migration at FCB Smart Visa, told My Business that there are a number of professions likely to face the axe in the next major update by the government.

“It is a bit of crystal ball gazing – it really depends on the level of resistance from peak industry bodies and stakeholders,” he said.

“If nothing were to happen in terms of the stakeholder engagement process, then it would probably happen [as listed below].”

That stakeholder engagement refers to lobbying on the part of businesses and their industry bodies, aimed at educating the government on the true nature of any skills shortages in those areas and the real-world impacts of their removal from eligibility for skilled migration visas.

While the rules around specific professions and their eligibility for skills visas lie with the department of immigration, Mr Kaufman said these lists “are curated by the Department of Jobs and Small Business”.

“[And] we all know from the last two rounds that they are receptive, in part, to lobbying,” said Mr Kaufman.

According to Mr Kaufman, the following job titles (with their relevant ANZSCO code) are likely to be removed from the short-term skilled occupation list:

He said that management accountants (221112) in particular, as well as agricultural consultants (234111) and civil engineering technicians (312212) are likely to be downgraded from the medium-long term strategic skills list to the short-term skilled occupation list.

“There’s a[n] oversupply of accountants in Australia and from overseas, because accountants have been on various permanent residence lists forever almost,” Mr Kaufman said.

Dentists (252312) and anaesthetists (253211) are likely to be moved from the short-term skills list onto the regional occupations list, in recognition of shortages of these medical professionals in rural and regional areas.

Interestingly, Mr Kaufman said there has been significant pressure on the government to upgrade the stats of professional footballers (452411), and because of this intense pressure, he expects the profession to be upgraded from the short-term skills list to the medium-long-term strategic skills list.

“There’s been a lot of pressure to allow that to happen, simply because the only other way to become a permanent resident as a footballer is to get a skill assessment, and the minimum requirement for most skill assessing authorities is a bachelor qualification.

“So it’s invariably a catch-22 for footballers, and at least this move will allow them access to permanent residence through the temporary residence transition stream without a skill assessment.”