The surprise announcement by the Prime Minister regarding the axing of the 457 Visa program has created a great deal of uncertainty for employers and foreign workers. While there has been limited regulations or official policy guidance notes released from the Coalition, our team at FCB Smart Visa has curated all available information to cut through some of the ambiguity and misinformation circulating at present.

At the outset, the abolition of the 457 visa program announced by Prime Minister Malcolm Turnbull on Tuesday 18 April 2017 is not a wholesale abolition of the employer sponsored visa regime. The politically charged 457 visa program will instead be replaced from March 2018 with a new category of visa, namely the Temporary Skill Shortage (‘TSS’) visa (subject to passage through both houses of parliament). 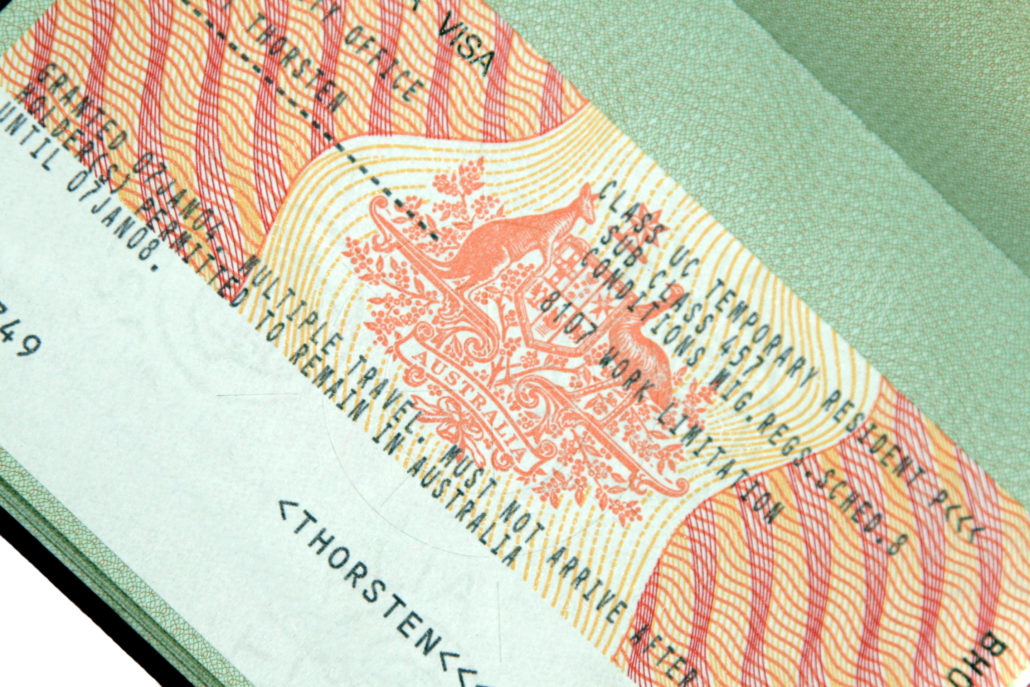 According to the interdepartmental circular and the recently updated DIBP website, the Consolidated Sponsored Occupation List (CSOL) will be replaced by the Short Term Skilled Occupation List (STSOL). This will involve the removal of 200 occupations from the CSOL (listed below).

As well as narrowing the 457 occupation list, the abridging of the CSOL also affects the following subclasses:

In addition, 24 occupations listed on the STSOL will now only be eligible for positions located in regional Australia (for the subclass 457 and the subclass 186) and for the State and Territory Nominated stream of the subclass 489.  These regional occupations are also listed below.

Nominations in the removed occupations will not be processed from Wednesday 19 April 2017.

Importantly, many other commonly used occupations in the program (e.g. Recruitment Consultant and Sales and Marketing Manager) have also had ‘caveats’ applied to them, which have created additional requirements, and in effect raised the bar to a higher level than many of the standard criteria for approval. Further details of these will be provided in subsequent news releases.

In addition, the Skilled Occupation List (SOL) is being replaced by the Medium and Long term Strategic Skills List (MLTSSL).  Occupations currently listed on the SOL will remain available for visas that use the SOL at the sole occupation list (the Skilled Independent (subclass 189), the Graduate Work stream of the Temporary Graduate (subclass 485) and the Eligible Relative Nominated stream of the Skilled Regional (Provisional) (subclass 489).  For all other visas that use occupation lists, there will be 16 occupations removed from the MLTSSL which is published here.

FCB Smart Visa will continue to provide updates on the 457 program as they become available. If you would like to discuss, please call one of our migration agents on 02 9922 5188. 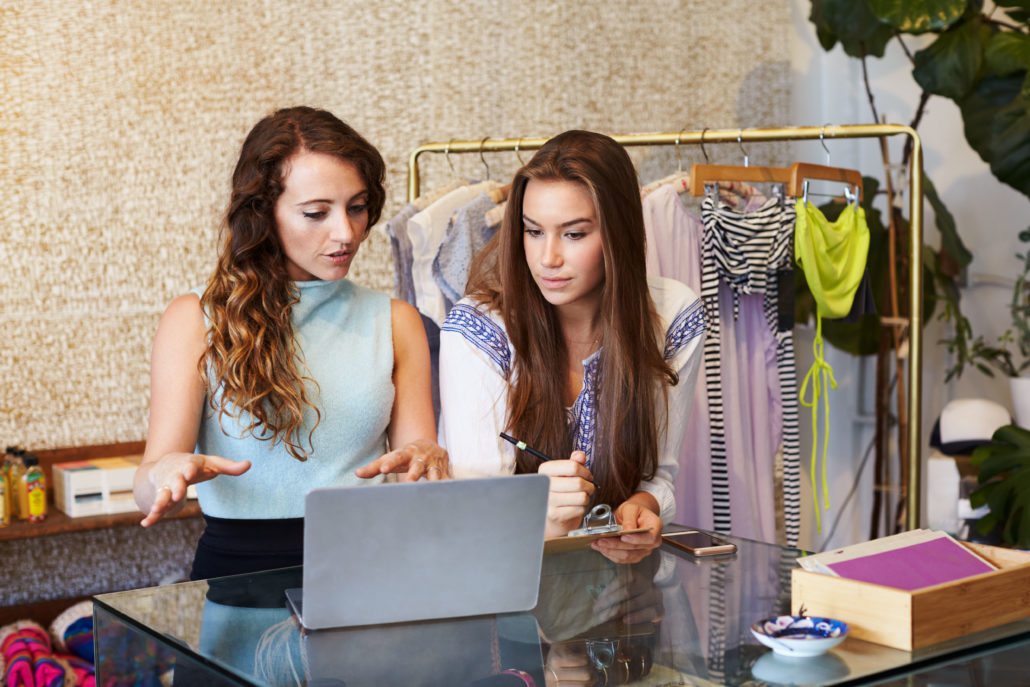 We often get questions from clients around whether they can sponsor their retail store managers for a subclass 457 visa.  Under current policy, the short answer is that it is not appropriate to use the 457 programme to sponsor a Retail Manager, as it is not included in the Consolidated Sponsored Occupation List (CSOL). Current policy also dictates that sponsoring store managers using other occupations, such as Customer Service Manager (which is on the CSOL), is not appropriate.

However, the position has been qualified somewhat by the Department of Immigration and Border Protection (DIBP).

In a newly released circular relating to sponsoring management positions in the retail sector (particularly in relation to Store Manager positions) the DIBP has advised that they may be flexible with their assessment where the company:

However, management of a ‘flagship’ store could conceivably take the role beyond that of a typical Store Manager, and into the realm of Specialist Managers (not elsewhere classified). In most cases applicants for this occupation require a positive skills assessment from VETASSESS, which is often difficult to obtain as it requires a formal qualification.

Importantly, there are also limited exceptions to the skill assessment requirement and it is important to get a qualified assessment as to whether your business can access the flexibilities provided for in the current policy framework.

FCB Smart Visa will continue to provide updates on the 457 programme as they become available. If you would like to discuss, please call one of our migration agents on 02 9922 5188.